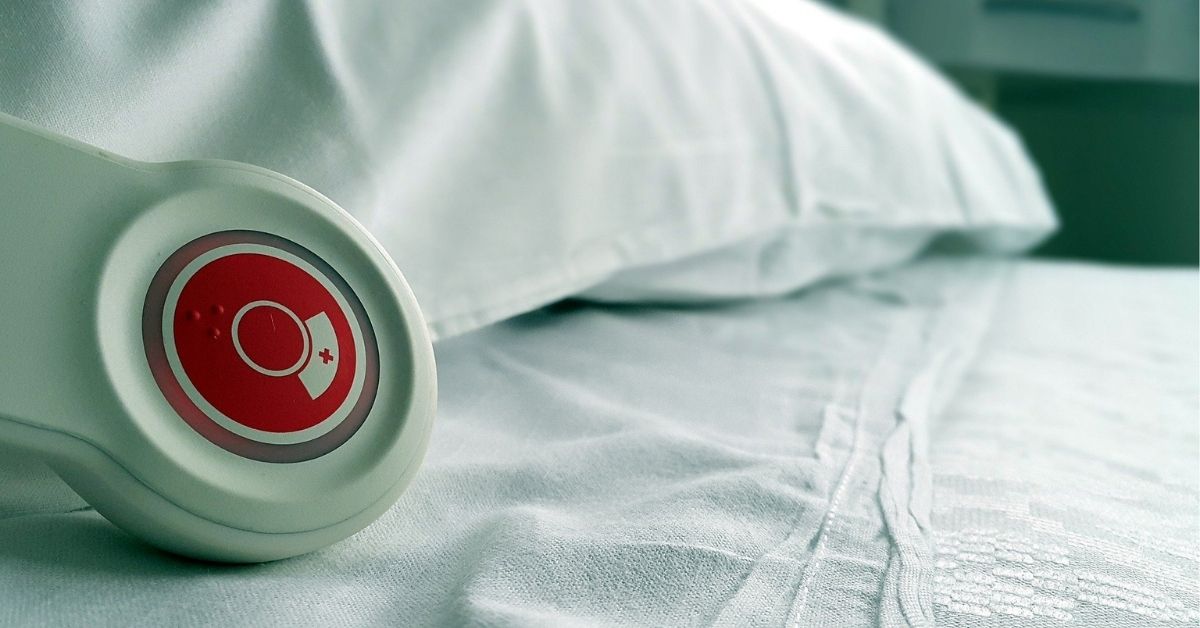 In response to a pressing need in Springfield’s public hospitals, a promise of 174 new hospital beds will be delivered to the growing Greater Ipswich region within the next three and a half years.

Currently, Mater Private Hospital Springfield has 95 beds and the plan is to build the 174-bed hospital beside this existing facility as soon as possible. The State Government said that it will deliver an initial $177 million for this project.

“Greater Ipswich is one of Australia’s fastest growing regions, with an ever-increasing demand for public health services,” Ms Palaszczuk said.

“This means we need to invest now to create the beds we know we need in the future.

“This partnership will mean more than $1 billion investment by the Queensland Government over the next decade. Importantly, this project is shovel ready with Mater expected to be able to deliver it by the end of 2024.”

As a strong advocate for public health services, Member for Jordan Charis Mullen sees this development as a win for the community.

“This new public hospital for Springfield will deliver a major economic boost for the booming region and that means being able to continue our economic recovery by creating jobs,” Ms Mullen said.

“This project alone will create more than 700 jobs during construction and more than 1,000 new frontline health jobs once operational.”