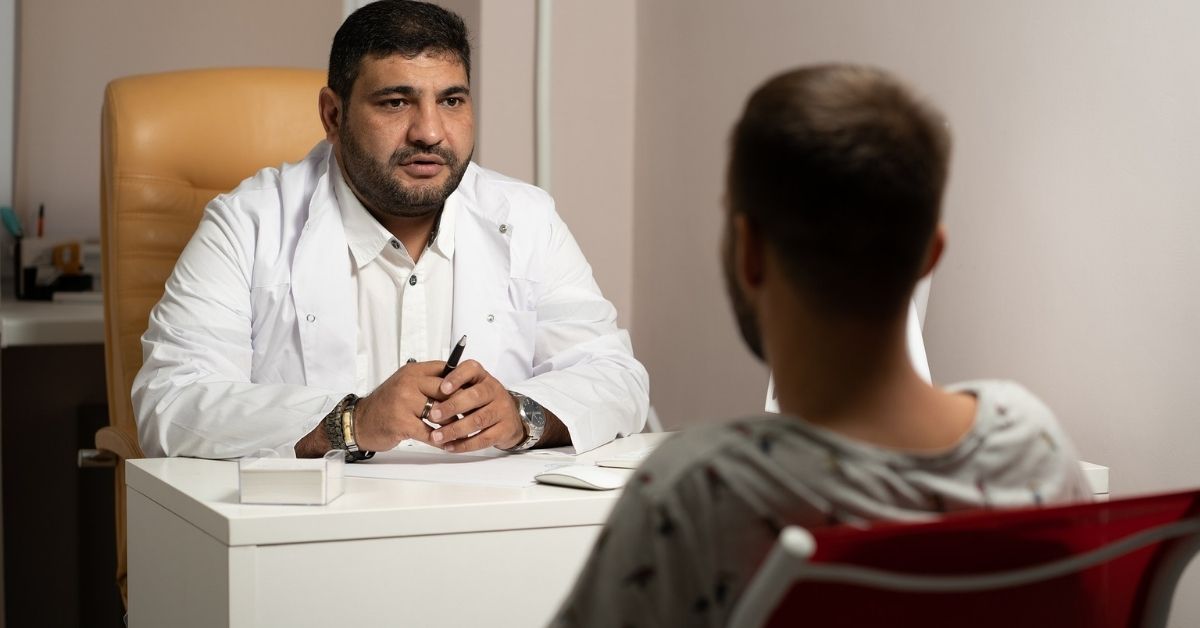 GP clinics in Springfield Lakes have started turning down requests for appointments of residents due to the shortage of doctors in the area. The problem expected to continue as the region west of Brisbane goes through a population boom unless measures are undertaken to reduce the backlog.

By 2041, the Ipswich region could have more than 550,000 residents, up from 226,857 in 2020, as it is the fastest-growing city in Queensland. However, residents have been raising concerns over the lack of essential services as more families move into housing developments, especially in the Springfield Lakes area, which has been touted as a family-oriented location.

As it is, families have to leave Springfield Lakes to see a GP because clinics in their own suburb are all booked well in advance.

According to Dr Maria Boulton of the chairperson of Australian Medical Association Queensland, GP shortage is not just a problem in Springfield Lakes but also across the region. She cited that Gold Coast doctors are pressed to see 30 percent more patients on a daily basis to do away with backlogs.

Despite the effort to see more patients, GP clinics continue to be booked out, especially for patients seeking support for mental health. In Brisbane, a three to six months waitlist with a psychiatrist is becoming more common, Dr Boulton said.

The GP also revealed that her clinic in Brisbane’s northside has been busier than ever despite adding three new doctors. She believes the solution is to get more support and funding from the government for general practice.

The Federal Government has committed $1.8 billion for primary healthcare for the 2021-2022 financial year, where $65 million will go to tackling GP shortages in regional areas. It’s still unclear, however, if Springfield Lakes will benefit from this budget.