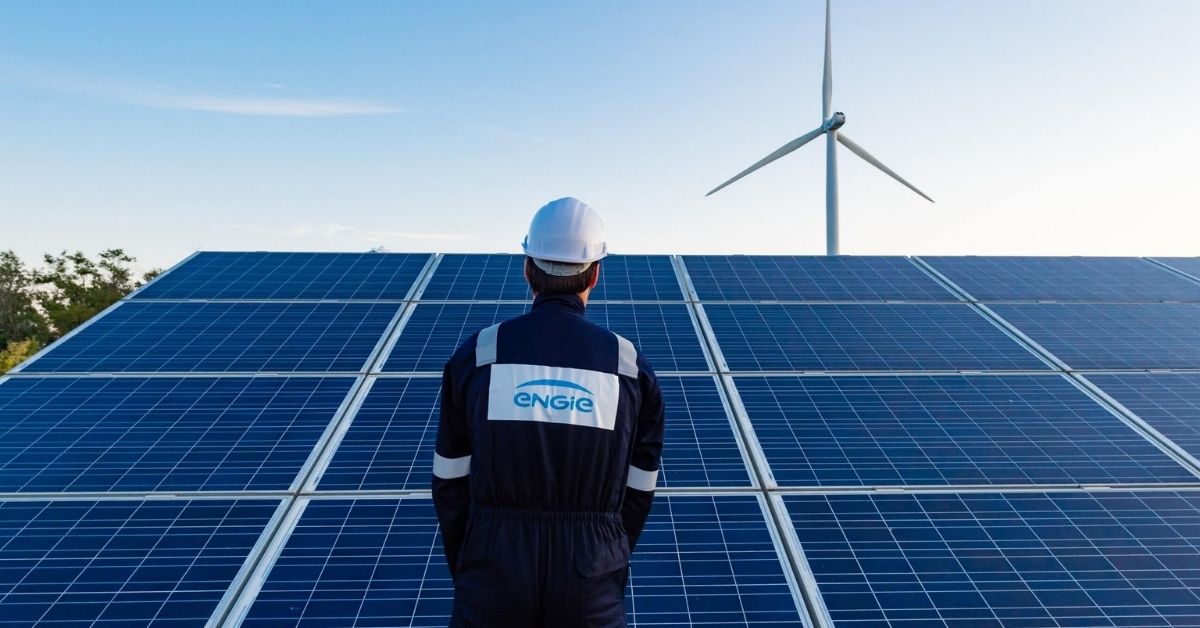 A number of Catholic schools in Queensland are taking concrete actions to reduce their carbon footprint and environmental impact, including St Augustine’s College in Greater Springfield.

St Augustine’s College is one of the first institutions, among 115 Queensland Catholic schools, to make the switch to renewable power following the partnership between Brisbane Catholic Education (BCE) and ENGIE Australia.

The provider will be aggregating 26,000 MWh a year of renewable energy to various archdiocese buildings to save on utility costs and to maximise the benefits of solar power. The move is also part of Greater Springfield’s goal to become a 100 percent renewable city by 2038.

In a statement, BCE executive director Dr Doug Ashleigh said that they have been educating their students about the value of environmental sustainability. Thus, this move towards green electricity shows how they are leading by example.

Dr Ashleigh said that the partnership with ENGIE Australia is a win for both the environment and their school budget as it will cut down their power cost.

ENGIE Australia head Andrew Hyland welcomed the chance to work with a diverse range of businesses that now includes schools that will ramp up their role in net zero energy transition. At the same time, their service demonstrates the stability and reliability of using 100 precent renewable energy.