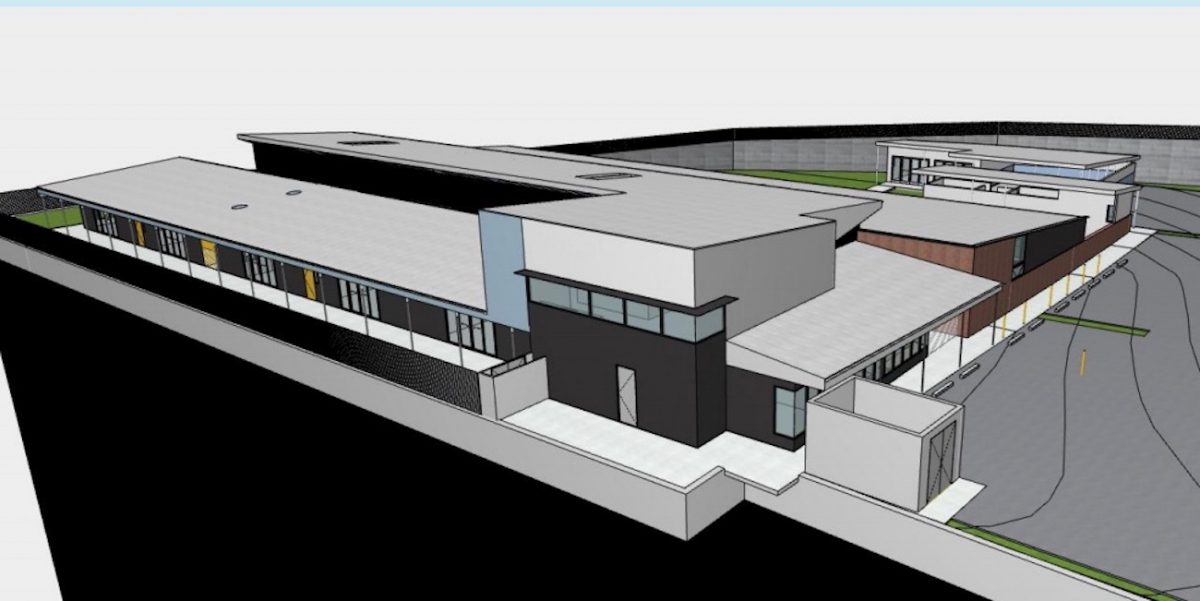 Plans to build a new childcare centre have been lodged by Lead Childcare Pty Ltd, following news of the approval of the upcoming Springfield Lakes Shopping Village. If approved, the childcare facility will be built next to the planned retail site.

Situated on Grande Avenue, the childcare centre will allow for 130 kids with 11 rooms for babies, toddlers and pre-kindy children. The facility will also include a pool, an art studio, and areas for outdoor play, as well as a section for 46 car park spaces.

Ipswich City Council received the development application (11413/2021/ADP) in June 2021. However, Council is still assessing the proposal and informed the developers of issues surrounding the pool and art studio.

“Demonstrate that the proposed pool and art studio are not to be open to the general public and are regarded as ancillary uses to the primary proposed use of the site for a Child Care Centre, rather than additional uses,” the Council stated.

In April 2021, Taree Property Pty Ltd and Coles Group Property Developments Limited, the developers behind the shopping village, were able to settle some disputes regarding the decision notice. When the development application was first filed in 2018, the developers indicated plans for a childcare facility but this was not included in the amendments.

Springfield Lakes Shopping Village, covering 2.396 hectares from 1 to 15 Grande Avenue, will be built over two stages beginning with the construction of the shopping centre and the automatic car wash and dog wash facility. The car wash will have a 10-car capacity on queue whilst the shopping centre will include 214 car parking areas.

The second stage includes plans for a service station with a car repair centre and 26 car parks. The developers did not indicate which stage will cover the construction of the childcare centre.