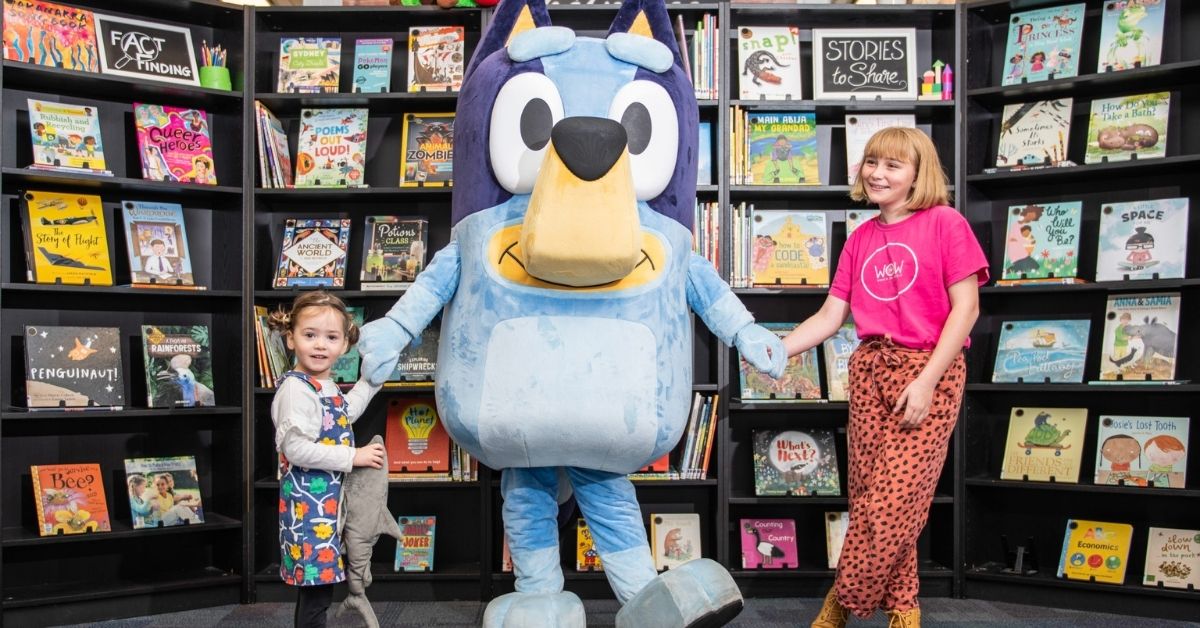 The Ipswich community is bursting with pride as the first standalone children’s library in the country has opened at the revitalised Nicholas Street Precinct.

As a special space dedicated for children between the ages of zero to 12 years old, the Ipswich Children’s Library has been designed to allow engagement, interactivity and learning as the kids play and explore.

“This is not like the libraries of yesteryear, the focus is very much on interactivity and engaging our young people as they learn, explore and play,” Mayor Teresa Harding said, adding that they have incorporated digital technologies for many of the children’s library features.

“Augmented reality will bring hand drawings to life, allowing children to colour in a fish or prehistoric creature, scan it, and watch it appear and move on an ocean backdrop,” the mayor said.

“There is also a Magic Mirror that children can stand in front of to watch butterflies swarm around them, and even land on them if they stand still enough.

“For children in the early learning years, there is a specially designed multi-touch interactive table with various games and experiences.”

Of course, the library has thousands of books, magazines and digital resources specifically catered for young readers. There are also two life-sized dinosaurs inside the building.

With heaps of kids-focused programs and events, the children will enjoy their every visit to this special place. The Ipswich Children’s Library is on the ground floor of the Nicholas Street council administration. It was officially opened to the public on 28 June 2021.

Visit the official site for the opening hours and the safety protocols observed at the library.