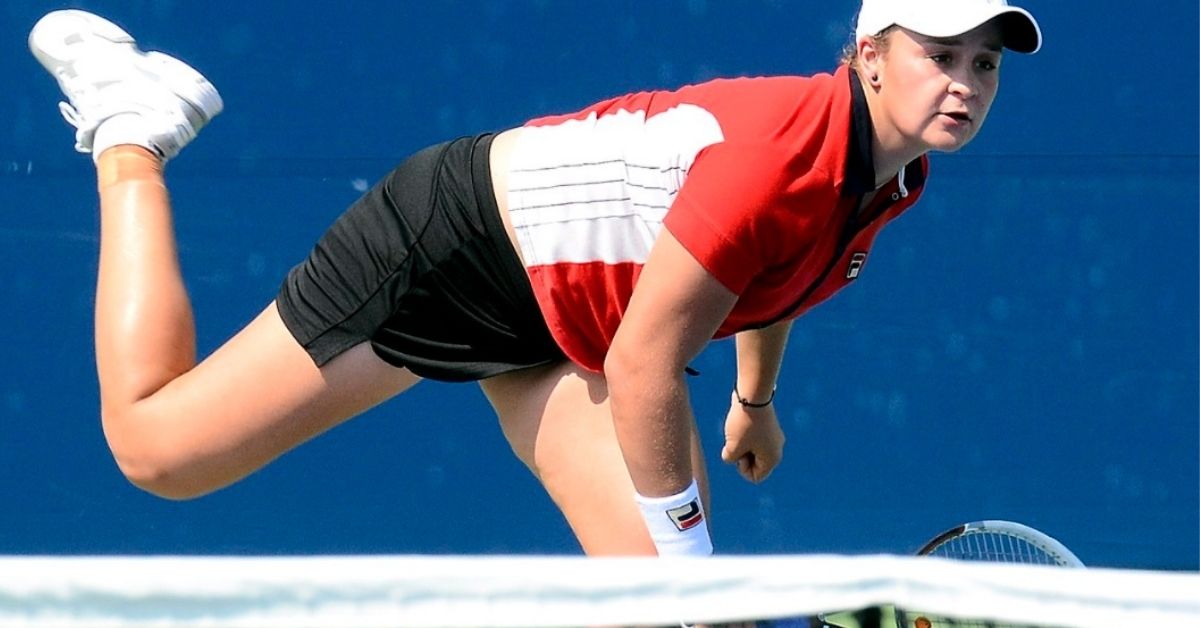 Locals in Ipswich are mobilising a petition to rename a bridge in Springfield Central after Australia’s first Wimbledon women’s singles champion in 41 years, Ashleigh Barty. A second petition is also pushing for the first female statue in Brisbane featuring the tennis star.

Weston said that she gets frustrated whenever she crosses the Paul Pisasale Bridge, named after the disgraced mayor who was sacked in 2018 and convicted in 2020 following a Queensland Crime and Corruption Commission investigation.

“An Indigenous woman, a sporting legend, a woman of character who is proud to call this community her hometown,” Weston wrote. “We are all so proud of Ash and acknowledge the values and successes through triumph and the low times where Ash’s character was tested and shone through maintaining her strength and values and always commending the support of her team family and fans.”

Meanwhile, a campaign has been launched to build a statue for Barty in Greater Springfield. Created by Melina MacNellie-Verrall, the petition could pave the way for the creation of Brisbane’s first statue dedicated to a woman.

“The point was raised that Brisbane does not have any female statues recognising their achievements,” Ms MacNellie-Verrall wrote. “Ash Barty deserves to be recognised for her success as one of Queensland’s greatest sportswomen for many years to come and what a wonderful opportunity to be Brisbane’s first female statue.”

It comes as Ipswich Mayor Teresa Harding has been looking into renaming some bridges, roads, and nature reserves amidst calls from the community. These landmarks include:

Whilst the mayor agrees with the community’s call for the renaming, she said that the Council would still conduct a proper investigation into the cost of changing public landmarks, which will be shouldered by ratepayers. She said that residents and businesses that could be affected by the name change will be consulted and that Council will need 75 percent of the public to agree before proceeding with the plans.

The mayor also believes that the city should give Barty the “highest honour,” especially after her display of sportsmanship at Wimbledon. She is aware of the petition but given the association with the bridge, Harding said that wants to give Barty something more special to top the Paul Pisasale Bridge. She also plans to run some ideas with the tennis champ herself.

Ash Barty at the Tokyo Olympics

Meanwhile, after her success at Wimbledon, Barty failed to win an Olympic medal at the women’s single in the Tokyo Olympics. Team Spain’s Sara Sorribes Tormo knocked Barty off the first-round match.

Barty and Storm Sanders also failed to win the women’s doubles match against Czech Republic’s Katerina Siniakova and Barbora Krejcikova. But as Barty was not yet ready to throw in the towel, she and John Peers won bronze medals at the mixed doubles, their first Olympic medals in their career.

After Tokyo Olympics, Barty will play at the U.S. Open and then come home in November. She has houses in Springfield Lakes and Augustine Heights. The renaming might need to wait until the champion returns home.