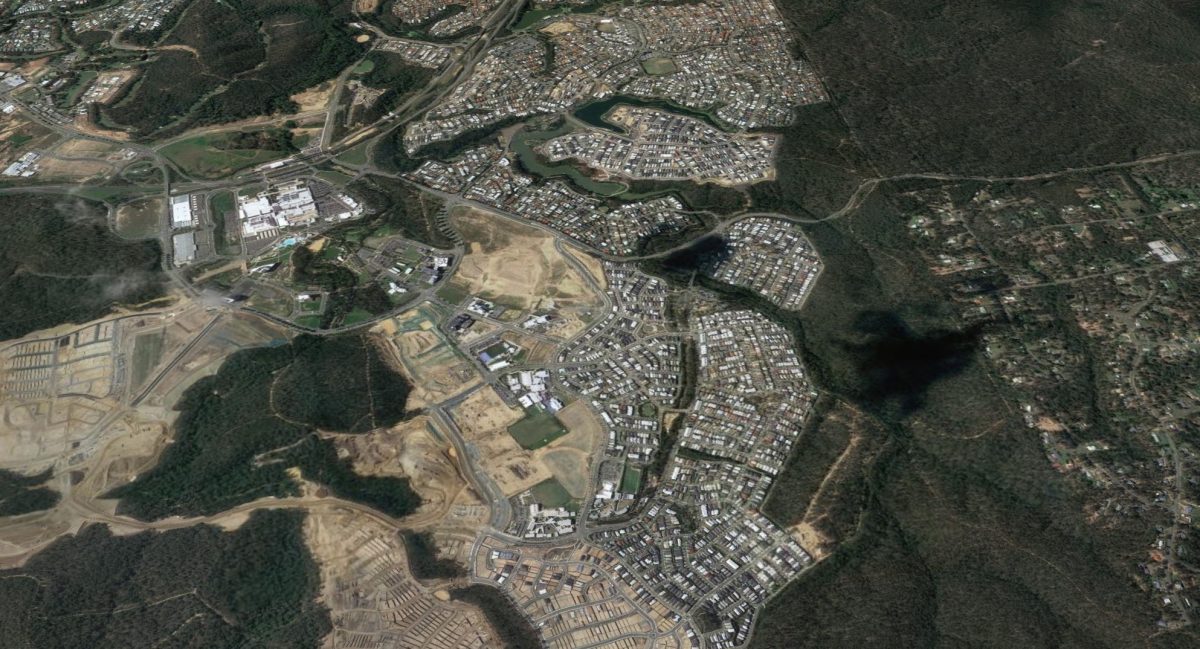 Greater Springfield is gearing up for an education boost! Plans are underway to deliver 11 new schools in this rapidly growing Queensland region by 2036.

Springfield City Group Education and Health Services director Meera Honan said in a statement that they have initially identified seven sites where they build the schools. Six of these sites are part of the Knowledge Precinct, covering 120 hectares of land within the CBD. The seventh site is near AFLW Stadium.

Included in the plans are a second university catering to health studies, an international school, exclusive single-sex schools, as well as state primary and secondary schools.

“With 11 schools currently accommodating our 11,000 school-aged students, at least 10 more will be required to accommodate the projected doubling of our school-aged population by 2036,” Ms Honan said. “Our vision for our Learning City is to make learning accessible to learners of all abilities. We invite new age schools and specialist academies who share our vision for innovation in learning to establish themselves in a city where learning is valued and championed.”

These schools will be roughly 15 minutes away from the students’ home and other facilities for play and work. The plan aims to limit a family’s commute so they can enjoy and focus on more important things.

Greater Springfield, with 45,000 current residents, is projected to have a population of 80,000 by 2030. It is also home to existing institutions like the University of Southern Queensland and TAFE Queensland.

Read: Springfield Rolls Out Plans to be the World’s Greenest City by 2038

“Giving the local population the gift of education allows them to contribute to the betterment of society in general,” the official said.