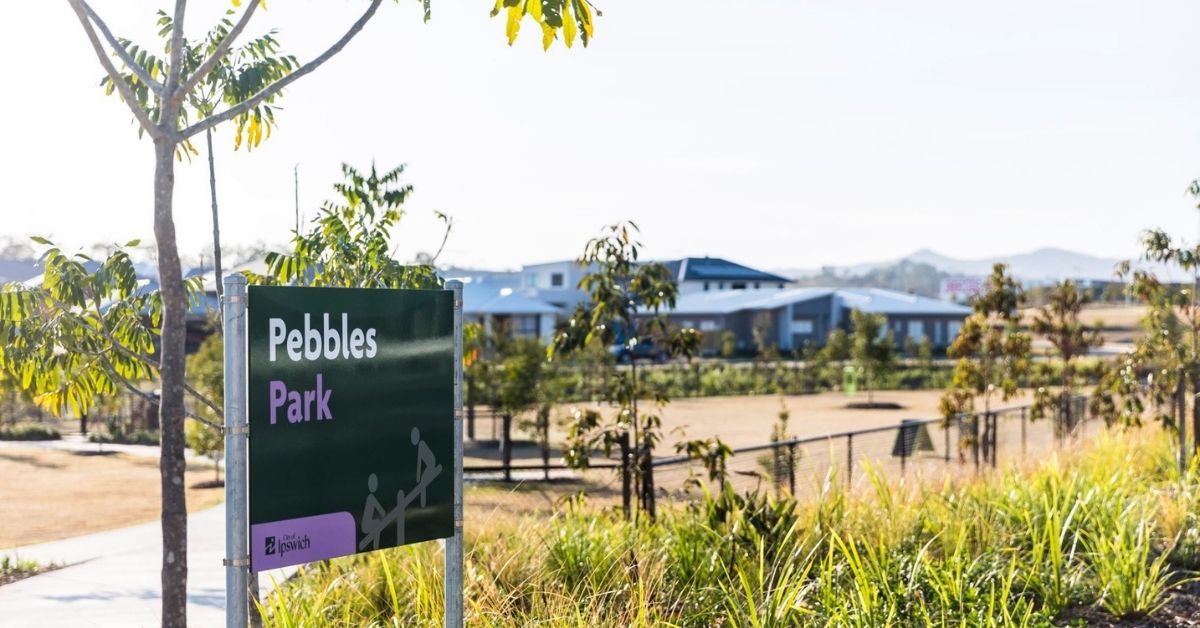 The animal tongues found nailed to timber boards at Pebbles Park in Ecco Ripley do not contain any poison, putting an end to fears from residents who suspected it was meant as dog bait.

Laboratory tests from West Moreton Public Health showed that the animal tongues had no traces of strychnine, fluoroacetate, or any other regulated poisons. A spokesperson from the health agency also said that the tongues’ DNA belonged to an ovine (sheep).

Since no poison has been traced, Queensland Health has now closed the investigations as required under Health Regulations 1996. However, the dog park will still be monitored due to the concerning incident in July.

A local resident was surprised to discover three tongues nailed to boards at the off-leash dog area of Pebbles Park. After informing the council, officers retrieved the tongues for testing as residents worried it was dog bait.

Ipswich City Council manages Pebbles Park, the first off-leash dog park in the Ecco Ripley estate, which has 700 houses across 194 hectares. Ecco Ripley has been primed for rapid growth after the completion of the playgrounds, sports courts, gazebos, and picnic sites.