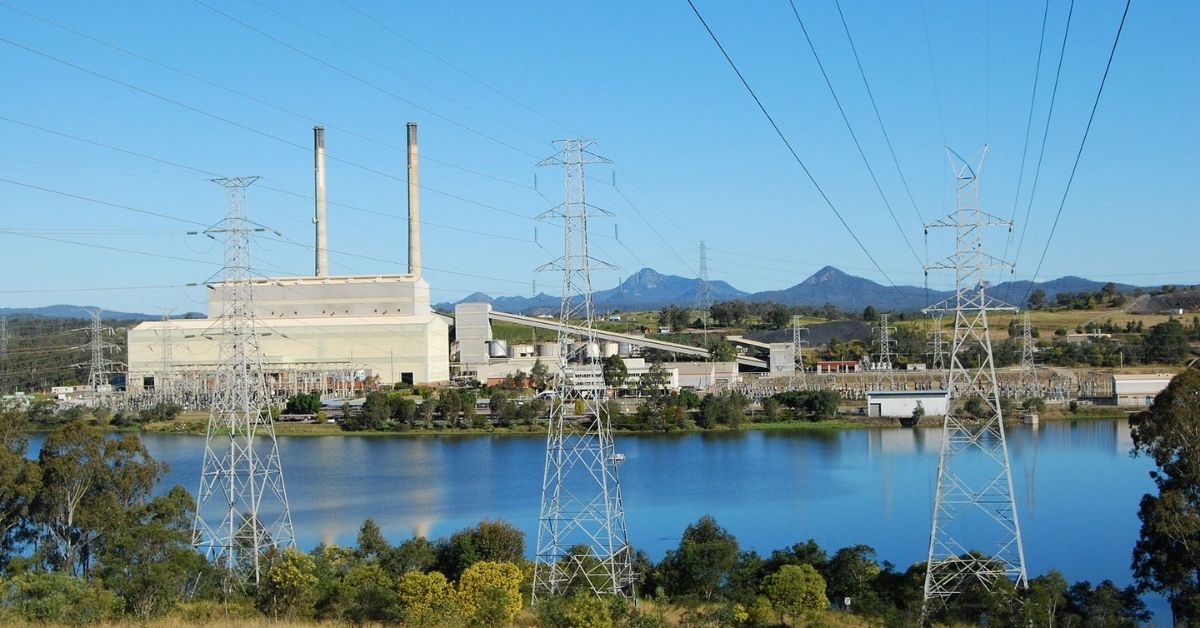 Once a highly efficient 385 megawatts gas-fired power station, Swanbank E, located 10 kilometres south of Ipswich, has devalued to zero and will continue to lose money until its retirement in 2036.

A new report released by the Queensland Audit Office revealed that more than $1 billion in the value of gas and coal power stations across Queensland, which is operated by Stanwell, CS Energy and CleanCo, have been written down in the past year.

Whilst net profits gained from transmission and distribution, the numbers were 26 percent lower in the latest report.

Factors affecting the reduction in the value of these power stations were attributed to:

As CleanCo has written off the Swanbank E power station, Stanwell and CS Energy project that their power stations will still be profitable until its scheduled retirement in five years.

However, the Queensland Audit Office said that the forecasted revenues for these power stations will no longer cover the future cost of operations. The devaluation may push the State Government to fast-track decommission as losses accumulate but Energy Minister Mick de Brenni said that no such plans are in place.

“It’s in the best interest of Queenslanders if the state and federal governments plan for a rapid transition to clean energy,” Solar Citizens said. “They need to be upfront with the community and provide certainty for workers who will be affected by inevitable generator closures.”

Swanbank E power station was commissioned in 2002 to help Queenslanders wean off coal-powered electricity. The cost to build and operate this facility was $300 million.