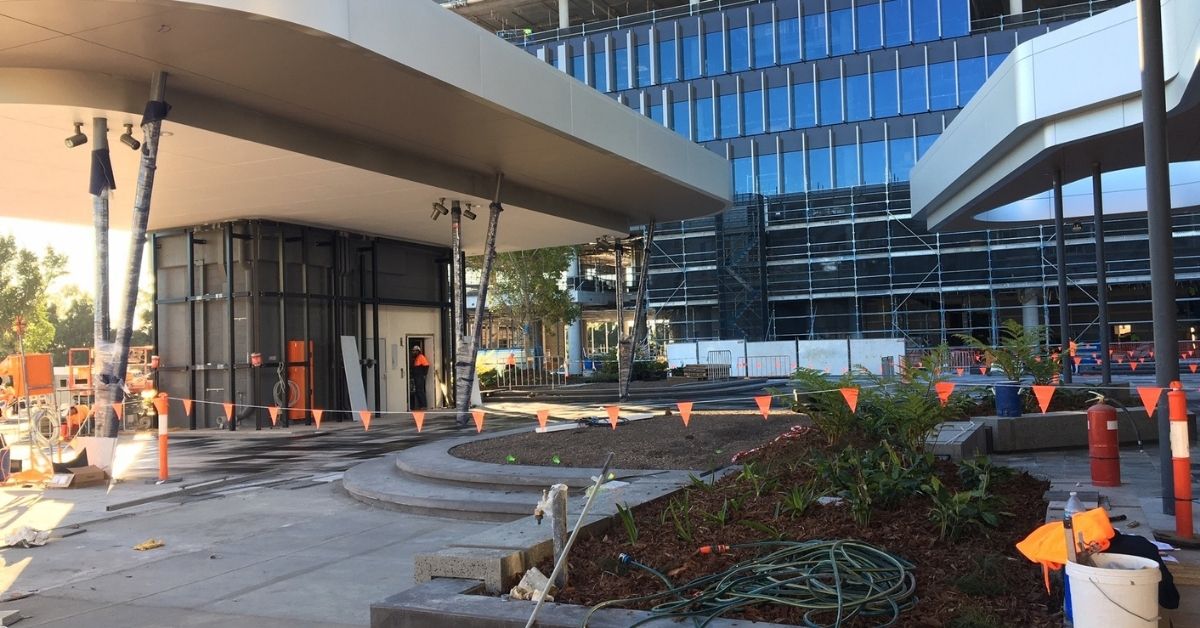 The Ipswich City Council announced the names of the new sites taking shape at the Nicholas Street precinct development, following a survey in August.

After deliberations on 24 Sept. 2020, the Council endorsed the top names residents have chosen for the new library, new civic space, and a laneway.

Some 304 residents submitted their name suggestions whilst over 6,500 voted on their choices for the upcoming CBD.

The Ipswich Central Library is set to open soon as the building’s construction is in the process of completing this October.

Tulmur Place will be the name of the new civic square, where entertainment and community events will take place.

“Tulmur means Ipswich in the universal Indigenous language and I very pleased this council has seen fit to recognise our city’s Indigenous heritage in selecting this name for the new civic plaza,” Ms Doyle said.

The laneway will still retain its more commonly known name as Bottle Alley.

“While the laneway has been widely known as Bottle Alley for many years, it has in fact never been officially named. Today’s decision locks in the name.”

Read: Café Kalina Tackles Mental Health Awareness: Have a Cuppa and Chat with No Judgements/a>

“Retaining the Nicholas Street Precinct name makes sense because it is a well-known and long established name for the area. It has also been widely used in recent years in marketing and promotion for the precinct.”

Five key spaces, including the children’s library and the new council administration building, will still need names once the new CBD’s development is completed. Many of the residents’ suggested recognised personalities like tennis superstar Ash Barty and bagpiper Joe McGee, as well as the region’s first peoples.

Located 40 minutes outside of Brisbane CBD, Nicholas Street will become the trade centre for 215,000 residents. Apart from the library and the civic plaza, the site will also become a commercial, retail, lifestyle and dining precinct with the first shops opening by mid-2021.