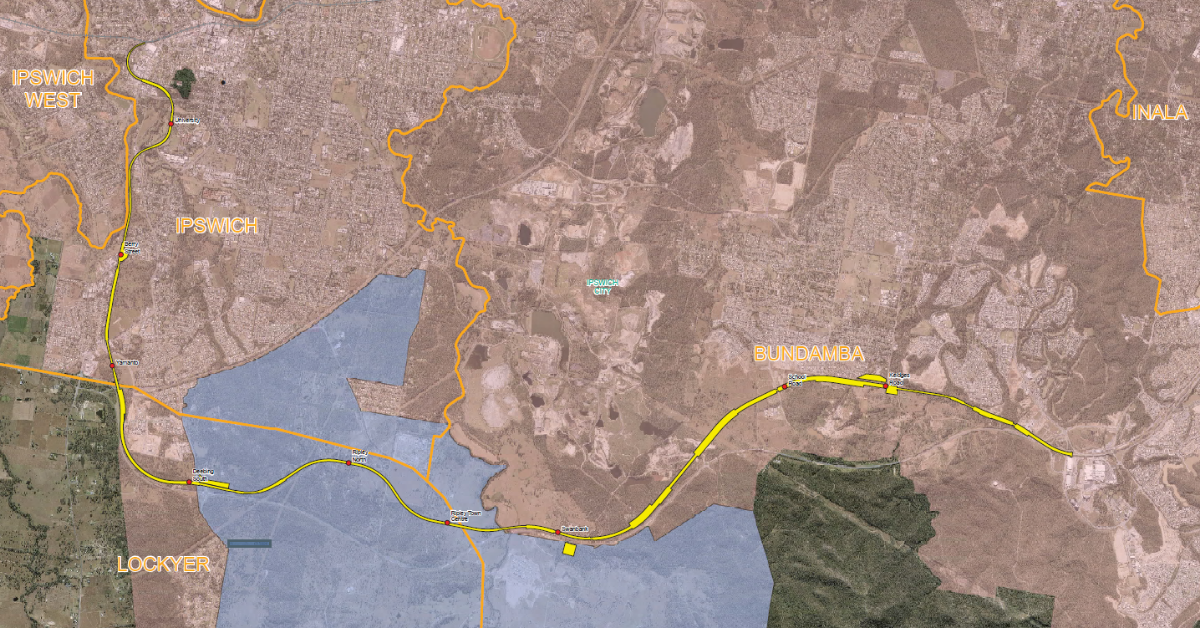 The major Ipswich to Springfield transport corridor project moves a step forward as Ipswich City Council prepares to make a submission to Infrastructure Australia in support its implementation.

The project involves the use of a preserved 25-km public transport corridor to connect Springfield Central to Ipswich CBD via Ripley.

Due to the increasing population in the areas where the transport corridor will pass through, this infrastructure project is now being considered as high-priority, according to Mayor Teresa Harding.

“Ipswich is the fastest-growing region in Queensland, with a yearly rate of population increase of more than 4 per cent. That’s approximately 3 per cent above the state and national averages,” said Mayor Harding.

The mayor believes that the development will create more opportunities and connectivity to Ipswich, thereby ensuring that it becomes the most liveable and productive region in the entire state.

“With approximately 70 per cent of the population growth in Ipswich occurring in the region between Ipswich and Springfield, this public transport corridor will help to ensure that the people of Ipswich keep our great lifestyles as the region grows.”

After six months of study, the council has come up with a final strategic assessment for the corridor. This is the primary stage in the Building Queensland business case development framework.

Development of the transport corridor is expected to spur creation of economic hubs and improved services that will encourage business and employment opportunities in the area.

The proposed direction for the business case is to focus on heavy rail, light rail, trackless trams, and rapid bus transport.

The next step is for the council to work closely with the Queensland Government Department of Transport and Main Roads to implement the upcoming stages of the business case.

Read: Expressions of Interest Sought for a Vertical School for Greater Springfield