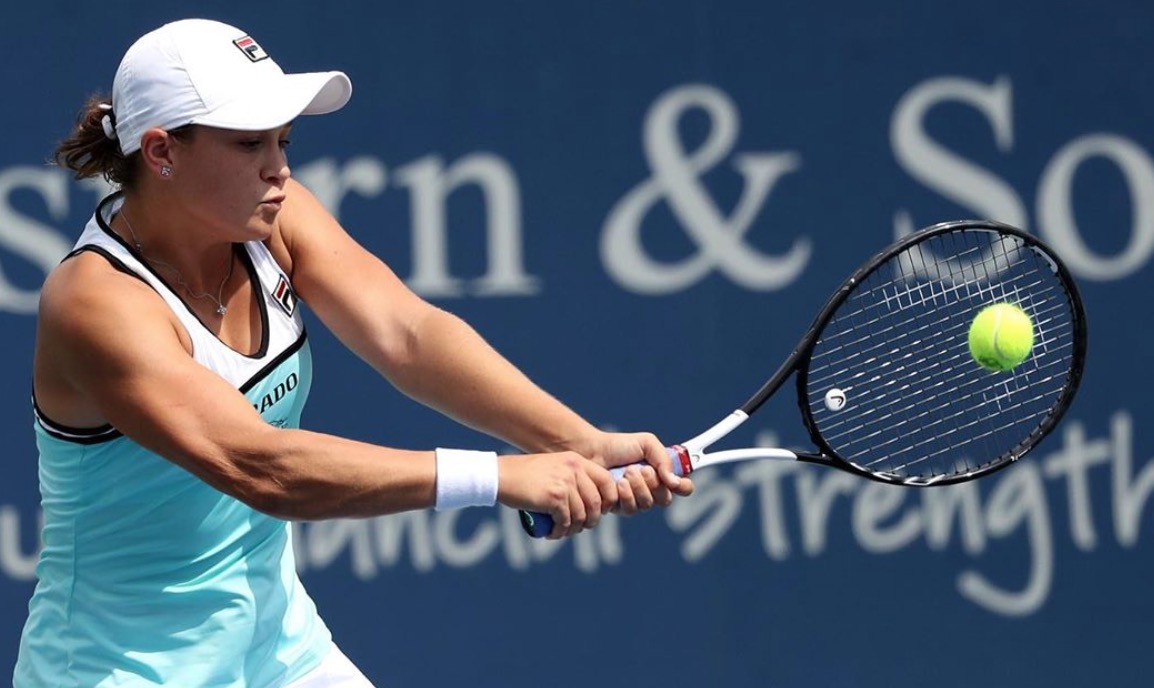 Following an impressive year on and off the court, tennis star Ashleigh Barty was named the winner of the 2020 Queensland Young Australian of the Year Award. The 23-year-old athlete from Ipswich recently impressed tennis fans after winning her first Grand Slam singles title at this year’s French Open.

Ms Barty climbed the ranks to become the current number one singles tennis player in the Women’s Tennis Association (WTA). She is the second Australian to hold such an honor after Evonne Goolagong Cawley.

A former cricket player before shifting to tennis, Ms Barty previously won six singles titles at the WTA and won one Grand Slam doubles title with co-player Coco Vandeweghe at the U.S. Open in 2018.

The tennis superstar is loved by fans, not just for her skills on the court. She is also an inspiration and a positive role model to many because of her down-to-earth attitude.

“From humble beginnings as a young tennis player from Ipswich to the top of the tennis world, her professionalism on and off the court, her dogged determination, her talent and skills are second to none,” Premier Annastacia Palaszczuk said of Barty’s win as Queensland Young Australian of the Year.

Ms Barty wasn’t able to personally receive the award during the ceremony in Brisbane. Her father, Robert Barty, got on stage on her behalf.

“If someone would have said to me at the start of the year that your daughter’s going to be number one in the world, then I would have said, ‘Wake up to yourself she’s not that good’. But she’s just done some incredible stuff,” Mr Barty said.

“I had to go to Cairns with her recently to help some young indigenous kids get into the sport, and she said to me up there when we jumped on the plane to come home, ‘Dad I could do this every day, this is what really matters. This is great stuff, this is so much better than playing tennis’,” he added.