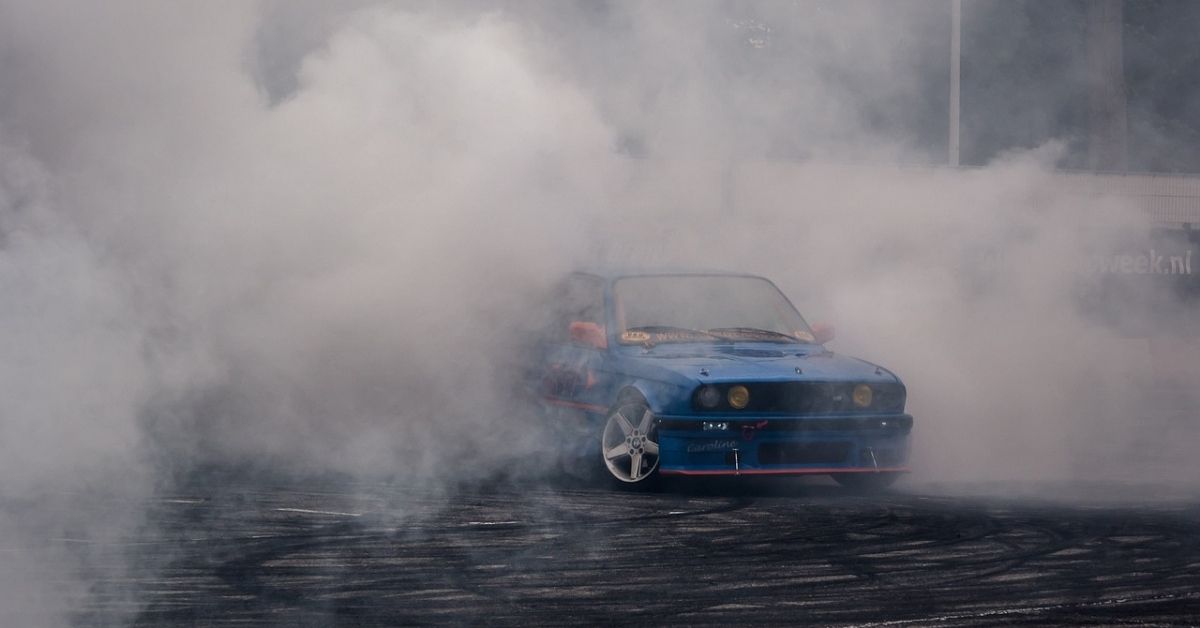 The days of reckless driving, doing burnouts and racing — otherwise known as “hooning” — are numbered in Ipswich as the Police Minister announced a crackdown on these activities with a new law and the installation of new high-tech cameras.

Minister for Police and Minister for Corrective Services Mark Ryan said that the Government plans to shift the “onus of proof” to the owner of the vehicle. Under this law,  the burden of proof will be on the car owners’ shoulders if they claim that they weren’t driving when the offence was committed.

Read: Church Service With a Side Order of Popcorn!

To complement this proposed new law, upgraded high-tech cameras with night vision will be installed across traffic networks in the state. Traffic police will also be equipped with a new fleet of drones to go after the hoons.

“These changes will provide police with enhanced flexibility when dealing with gatherings of hoons,” Mr Ryan said in a statement. “For example, if dozens of cars were hooning in a particular location, police would be able to use these new hi-tech cameras to capture images of all the vehicles.

“The high-resolution images would allow police to identify each vehicle, and then proceed to take action against the registered owner, unless the owner could demonstrate they weren’t driving at the time.

“The expanded laws would apply to a greater range of traffic offences caught on camera. An offender would no longer be able to avoid prosecution by simply masking their identities and denying they had been behind the wheel.”

Charges of hooning or theft shall be filed against the drivers. Charis Mullen MP, the State Member for Jordan, welcomed the move given that Ipswich is a known hooning hotspot in Queensland.

“Hooning is a serious issue in our #Jordan community and our residents are rightly fed up!” Ms Mullen said in a post on Facebook. “Thank you to all those who have contacted me about this – I have used your experiences to help push for more action.”

Roads in Queensland already have these hooning tactics:

Read: Café Kalina Tackles Mental Health Awareness: Have a Cuppa and Chat with No Judgements

“Hooning is not only anti-social in its impacts on the community, but potentially life-endangering for the hoons and innocent road users,” Ms Carroll said. “The community rightly expects hooning behaviour to be addressed and the QPS remains committed to targeting hoons and other unsafe driving behaviours.”