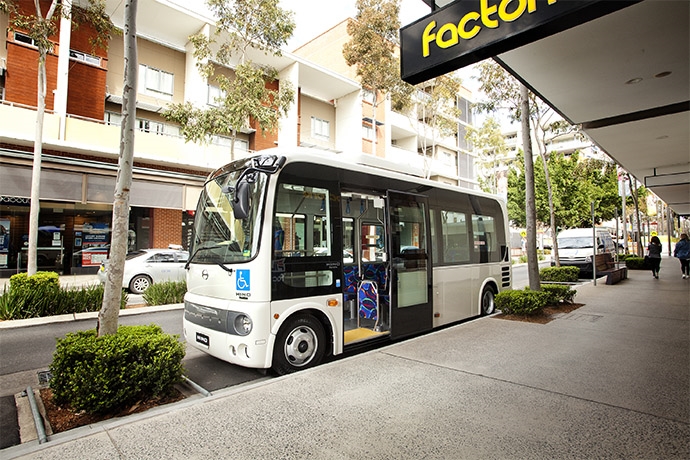 “Poncho,” an 18-seater mid-sized bus with provision for a wheelchair and eight standees has been introduced in Springfield.

The Hino Poncho bus was launched in Springfield Lakes in line with the introduction of Route 533, a loop service from Spring Mountain to Orion Shopping Centre and Springfield Central station, running twice an hour on weekdays.

Hailed as the most innovative community transport bus in Australia, Poncho features an ultra-low floor design allowing for quick and easy boarding and alighting for all passengers, regardless of ability. It’s compliant with the Disability Discrimination Act 1992 (DDA), which outlines provisions for equal public access to services and facilities, including public transport.

Aside from excellent accessibility and being Australian DDA-compliant, Poncho boasts state-of-the-art safety features such as ABS, a comprehensive field of vision, door security and emergency exits.

Hino first arrived in Australia in 2017. Poncho is the second of its kind used on the TransLink network. The first one operated in the Logan region. It was equipped with a large 850mm sliding door touch sensitive technology for added safety.

According to TransLink, Route 533 (Spring Mountain Loop) will run at the following approximate times: