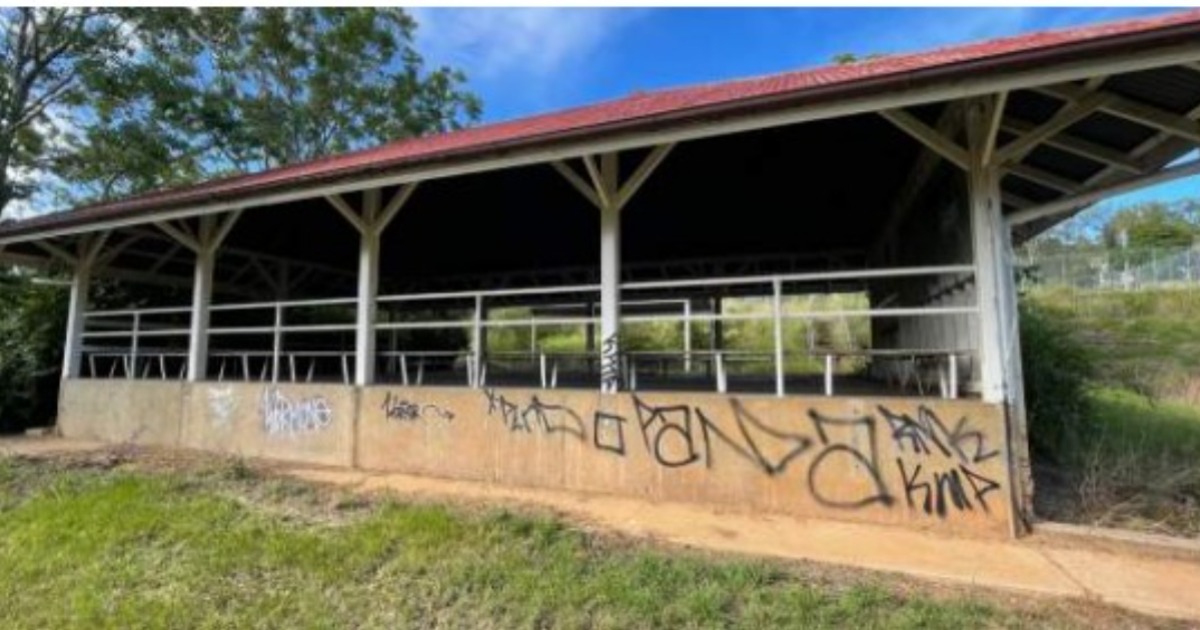 A developer is looking forward to transforming and breathing new life into the old Blackstone State School in Ipswich by constructing an emergency medical centre in its place.

Blackstone State School, located at 14 Hill St, has been left abandoned for around 12 years now. Three of the school buildings, built in 1886, 1889, and 1916, still exist and are listed as ‘character places’ in the Ipswich Planning Scheme.

Plans (14557/2021/MCU) lodged to Council revealed that the developer-applicant is seeking to repurpose the three existing heritage buildings and establish an after-hours medical centre on the 3.04-ha site.

If given the go-ahead, the heritage buildings will be transformed into an office, a 24/7 call centre, and treatment rooms, all of which are expected to be completed under Stage 1 of the development.

Stage 2 would be dedicated to the development of a “standard medical centre with allied health.” A total of 20 car parking spaces are to be provided on-site and accessed from the existing crossover.

“The proposed building works to the existing heritage buildings are minor in nature & generally necessary to refurbish the buildings. All proposed works are required to improve the functionality & condition of the existing buildings,” Urbicus notes in a town planning report for the applicant.

The development will be called Blackstone Urgent Care Centre. The out of hours urgent care would operate from 8:00 pm to 8:00 a.m. For more information about this proposed development, see 14557/2021/MCU.

Blackstone State School used to be one of the largest schools in the area. It was established in 1887 after the community agreed that it’s necessary for their children to receive an education closer to home. Back then, the nearest schools, Newtown School and Lower Bundanba School,  could only be reached on horseback or through a long walk.

The school continued to operate for around 122 years before it was forced to close in 2009, when the Government conducted a $134-million education overhaul that resulted in the closure of a number of schools in Ipswich, including Blackstone State School.

Community members tried to save the school through an unsuccessful ‘The Save Blackstone School’ campaign. The school finally closed its doors to its students in December 2009.

Following its closure, the site was opened for use by some community groups. The 122-year-old school still holds deep Welsh roots in the small community of Blackstone. These groups were asked to vacate the space when it was listed on the market in 2013.