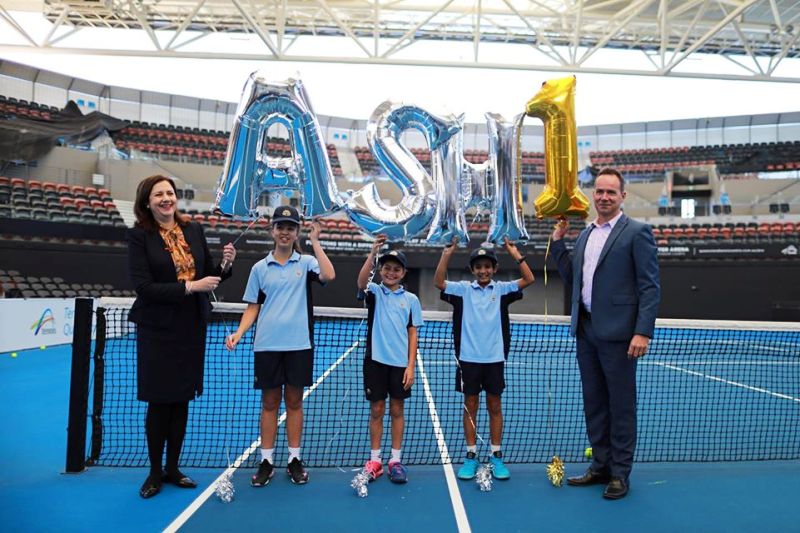 Ipswich’s WTA singles number one and former cricketer and teen tennis champion, Ashleigh Barty, has just been honoured as the 2020 Young Australian of the Year.

Ash Barty was recognised for inspiring “legions of fans with her dynamic tennis game, formidable serve and down-to-earth attitude.”

Premier Annastacia Palaszczuk in her message said that she is delighted that Ash has been recognised as 2020 Young Australian of the Year and a role model for Queenslanders and Australians of all ages.

“From Ipswich to becoming the world’s number 1 player, at just 23 years old, Ash has already established herself as one of our country’s most talented and inspirational sportspeople.”

It was a fitting recognition for the tennis champion whose 2019 performance has been nothing short of stellar. She rose to become the world’s number one women’s singles player, the first Australian woman since Evonne Goolagong Cawley, after winning the  2019 Birmingham Classic.

“As the National Indigenous Tennis Ambassador for Tennis Australia, Ash has also encouraged more Indigenous youth to participate in the sport and pursue an active and healthy lifestyle,” the Premier said.

“And as the 2020 Young Australian of the Year, she will continue to be an inspiration to all young people and a great example that with hard work and determination, you can achieve your dreams and do it with humble and gracious spirit.”

“On behalf of all Queenslanders I congratulate Ash on this prestigious honour and on establishing a lasting legacy as one of our State’s finest.”

Ash Barty was also the 2019 WTA awards Player of the Year and recipient of the 2019 “The Don” Award by the Sport Australia Hall of Fame.