Ash Barty shocked the world of tennis when she retired at the top of her game so she could go after ‘other dreams.’ These days, she can be seen swinging a golf club in winning form at Brookwater Golf and Country Club, where she recently proved her championship streak isn’t over just yet.

Read: Ipswich In Talks with Ash Barty for Statue Honouring World No.1

On Saturday, 2 April 2022, Ash won the ladies’ competition against five women at the Brookwater Golf and Country Club. The 25-year-old bagged $30 for her win, a far cry from her over $30-million winning in tennis.

Nonetheless, there have been speculations were that the World No. 1 could be coming out of retirement to play golf professionally. It won’t be a surprise to her fans, however, as Ash is quite a talented golfer and played with Tiger Woods before.

Woods even said that Ash has “got a great swing.” Two-time Queensland amateur champion Louis Dobbelaar also believes that Ash has all she needs to pursue golf as she’s natural at it.

Ash has been a member of the Brookwater Golf and Country Club for a few years and she also won the club championship in 2020. Members adore her down-to-earth nature.

The tennis superstar is currently building her new home at Brookwater Residential as it suits the quiet lifestyle she craves for. The golf course is a stone’s throw away from the residential community.

Aside from tennis and golf, Ash is also a great cricket player and had a full-time contract with Brisbane Heat in 2015 during her brief break from tennis in 2014. One of her former Heat coaches said that she’s very team-oriented and showed outstanding batting skills from the get-go. Her father is a major cricket fan and she sat many hours with him watching the games on TV as a child.

Despite the speculations, Ash has been mum about her next plans post-retirement from tennis. The world will just have to wait and see her next move. 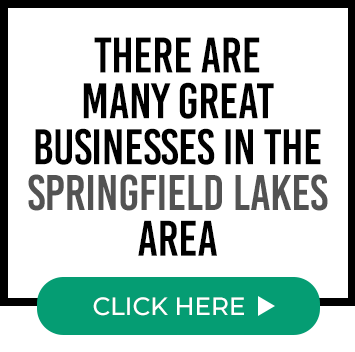